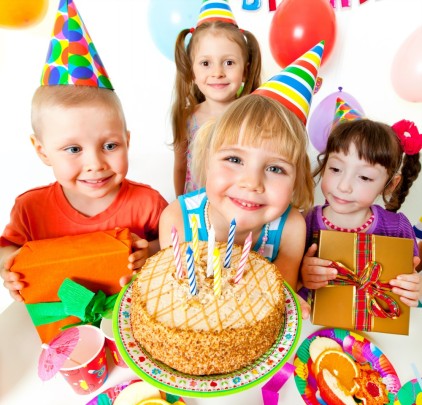 One story that caught our attention this week was a piece in the news about EastEnders making a diabetes-related gaff.

Referring to a children’s party, a character in the show had talked about the food on offer, commenting that it wasn’t a good children’s party unless a kid got diabetes. The press talked it up along the lines of “outrage as EastEnders makes a mockery of those with a chronic illness” kind of thing (I paraphrase).

The “outrage” (and often outrage is a complete media invention) seemed to be about the supposed wrong understanding of what childhood diabetes is – because type 1 diabetes isn’t caused by sugar intake. Or that diabetes is a laughing matter, according to the outraged who awarded EastEnders social media exaggeration along the lines of #epicfail

There are a number of issues here. The character didn’t actually classify what kind of diabetes the children would get – she just said diabetes. In reality, younger and younger people are now falling victim to type 2 diabetes because of increased body weights in younger people. Increased body weight can be due to excessive sugar intake, which also causes insulin resistance and can eventually lead to type 2 diabetes.

Type 1 diabetes, on the other hand, is an auto-immune condition. Its exact causes are unknown. But do people in possession of common sense seeking an accurate understanding of medical conditions and what they involve look to EastEnders? Really? Does a soap opera have that responsibility?

Did I laugh when I read the story? Yup. Do I think it’s done massive damage to the diabetes cause in the UK? Nope.

Years ago, as a newly-diagnosed 10-year-old, a boy in my primary school class told me I had type 1 diabetes because I’d eaten too much sugar. Luckily for my self-esteem I knew he wasn’t right (though I wasn’t confident enough to actually challenge him) but in later years my older self knew that he hadn’t been that far off the mark when it comes to sugar and what it does to bodies.

Let’s look at this ‘gaff’ in another way too. Suppose our character Kim’s saying about children getting diabetes from eating too much sugar was taken to heart by the nation and parents all over the UK decided to cut sugar out of their kids’ diets completely.

Heavens. Would that be such a terrible thing…?

Picture thanks to Hire for Parties.