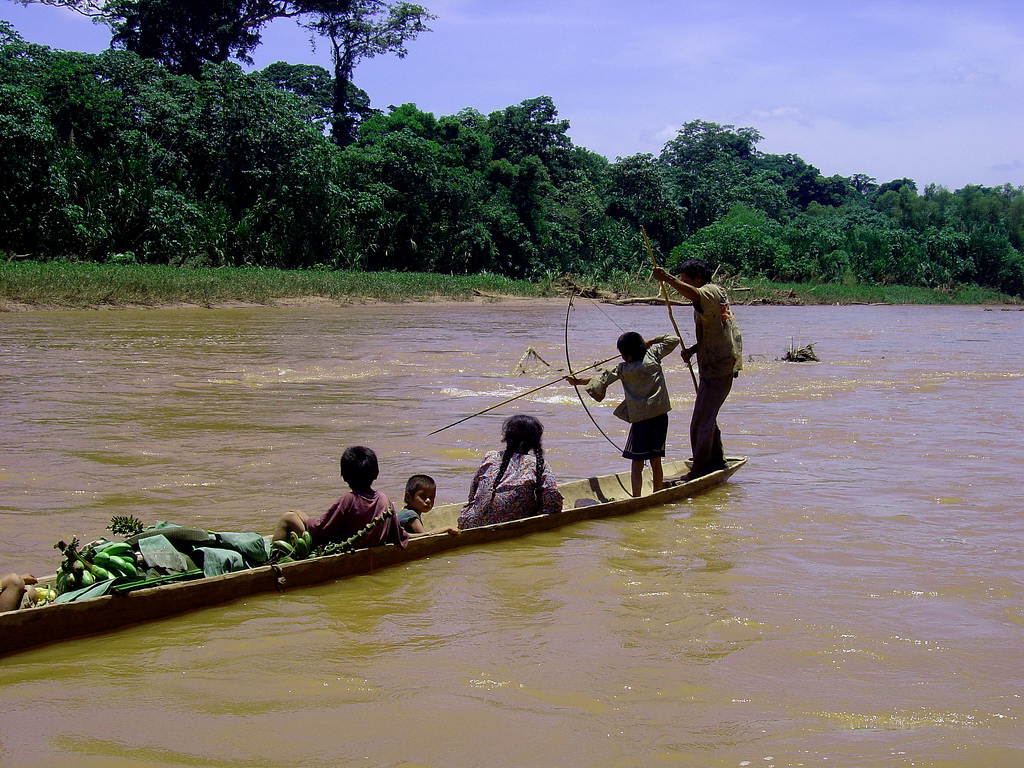 Why Has the American Approach to Heart Disease Failed?
on April 18, 2017 by Chris Kresser 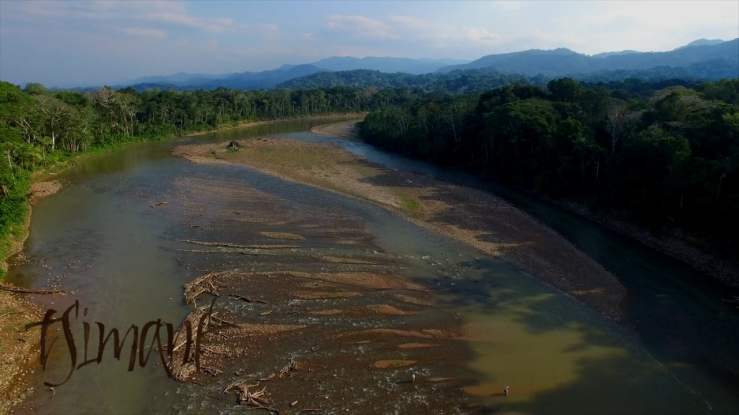 A recent New York Times article correctly suggests that diet and lifestyle changes are far more effective ways to prevent and treat heart disease than statins and stents. But what diet, and what lifestyle? Is it as simple as avoiding “artery-clogging saturated fat,” as the author suggests? Read on to find out why the American approach to heart disease has really failed.
Jane Brody wrote an article in The New York Times called “Learning from Our Parents’ Heart Health Mistakes.” She argues that despite decades of advice to change our diet and lifestyle in order to reduce our risk of heart disease, we still depend far too much on drugs and expensive procedures like stents.
She says:
Too often, the American approach to heart disease amounts to shutting the barn door after the horse has escaped.
To support this argument, she refers to a recent paper published on the Tsimane, an indigenous population in the Bolivian Amazon. The study found that the rate of coronary atherosclerosis in the Tsimane was one-fifth of that observed in the United States (and the lowest that has ever been measured). Nearly nine in 10 Tsimane had unobstructed coronary arteries and no evidence of heart disease, and the researchers estimated that the average 80-year-old Tsimane has the same vascular age as an American in his mid-50s.
I certainly agree with Ms. Brody so far, and her analogy that the American approach to heart disease amounts to shutting the barn door after the horse has escaped is spot on.
The problem is what comes next, as she attempts to answer the question of why the Tsimane have so much less heart disease than Americans:
Protein accounts for 14 percent of their calories and comes primarily from animal meats that, unlike American meats, are very low in artery-clogging saturated fat. [emphasis mine]
Does saturated fat “clog” your arteries?
Artery-clogging saturated fat? Are we still using that phrase in 2017?
As I’ve written before, on average, long-term studies do not show an association between saturated fat intake and blood cholesterol levels. (1) (I say “on average” because individual response to saturated fat can vary based on genetics and other factors—but this is a subject for another article.)
If you’re wondering whether saturated fat may contribute to heart disease in some way that isn’t related to cholesterol, a large meta-analysis of prospective studies involving close to 350,000 participants found no association between saturated fat and heart disease. (2)

Are “clogged arteries” the cause of heart disease?
Moreover, as Peter Attia eloquently and thoroughly described in this article, the notion that atherosclerosis is caused by “clogged arteries” was shown to be false many years ago:
Most people, doctors included, think atherosclerosis is a luminal-narrowing condition—a so-called “pipe narrowing” condition.  But by the time that happens, eleven other pathologic things have already happened and you’ve missed the opportunity for the most impactful intervention to prevent the cascade of events from occurring at all.
To reiterate: atherosclerosis development begins with plaque accumulation in the vessel wall, which is accompanied by expansion of the outer vessel wall without a change in the size of the lumen. Only in advanced disease, and after significant plaque accumulation, does the lumen narrow.
Michael Rothenberg also published an article on the fallacy of the “clogged pipe” hypothesis of heart disease. He said:
Although the image of coronary arteries as kitchen pipes clogged with fat is simple, familiar, and evocative, it is also wrong.
If heart disease isn’t caused by “clogged arteries,” what does cause it?
The answer to that question is a little more complex. For a condensed version, read my article “The Diet-Heart Myth: Why Everyone Should Know Their LDL Particle Number.”

For a deeper dive, read Dr. Attia’s article.
Here’s the 15-second version, courtesy of Dr. Attia:
Atherosclerosis is caused by an inflammatory response to sterols in artery walls. Sterol delivery is lipoprotein-mediated, and therefore much better predicted by the number of lipoprotein particles (LDL-P) than by the cholesterol they carry (LDL-C).
You might think that I’m splitting hairs here over terminology, but that’s not the case. It turns out that this distinction—viewing heart disease as caused by high LDL-P and inflammation, rather than arteries clogged by saturated fat—has crucial implications when it comes to the discussion of how to prevent it.
Because while it’s true that a high intake of saturated fat can elevate LDL particle number in some people, this appears to be a minority of the population. The most common cause of high LDL-P in Americans—and elsewhere in the industrial world—is almost certainly insulin resistance and metabolic syndrome. (I explain why in this article.)
And what is one of the most effective ways of treating insulin resistance and metabolic syndrome? That’s right: a low-carbohydrate, high-fat diet!
News flash: diets high in saturated fat may actually prevent heart disease.
Perhaps this explains why low-carbohydrate, high-fat diets (yes, including saturated fat) have been shown to reduce the risk of heart disease.
For example, a meta-analysis of 17 low-carb diet trials covering 1,140 obese patients published in the journal Obesity Reviews found that low-carb diets were associated with significant decreases in body weight, as well as improvements in several CV risk factors, including decreases in triglycerides, fasting glucose, blood pressure, body mass index, abdominal circumference, plasma insulin, and C-reactive protein, as well as an increase in HDL cholesterol. (3)
(In case you’re wondering, low-carb diets in these studies had a null effect on LDL cholesterol: they neither increased nor decreased it.)
Saturated fat is a red herring.
Instead of focusing so much on saturated fat intake, which is almost certainly a red herring, why not focus on other aspects of the Tsimane’s diet and lifestyle that might contribute to their low risk of heart disease?

For example:
They are extremely active physically; Tsimane men walk an average of 17,000 steps a day, and Tsimane women walk an average of 15,000 steps a day—and they don’t sit for long periods. Ms. Brody does mention this in her article.
They don’t eat processed and refined foods. We have been far too focused on calories and macronutrient ratios and not enough on food quality. We now know that hunter–gatherers and pastoralists around the world have thrived on both high-carbohydrate, low-fat diets (like the Tsimane, who get 72 percent of calories from carbohydrate) and low-carbohydrate, high-fat diets (like the Masai and Inuit).

But what all hunter–gatherer diets share in common is their complete absence of processed and refined foods.
Perhaps if we stopped focusing so much on the amount of fat and carbohydrate in our diet and started focusing more on the quality of the food we eat, we’d be better off.
And of course we also need to attend to the many other differences between our modern lifestyle (which causes heart disease) and the ancestral lifestyle (which prevents it), including physical activity, sleep, stress, light exposure, play/fun, and social support.
The Tsimane study illustrates exactly why an evolutionary perspective on diet, lifestyle, and behavior is so important. It helps us to generate hypotheses on what aspects of our modern way of life may be contributing to chronic diseases like atherosclerosis and gives us ideas about what interventions we need to make to prevent and reverse these diseases.

4 thoughts on “Kris Kresser: Why has the American approach to heart disease failed?”