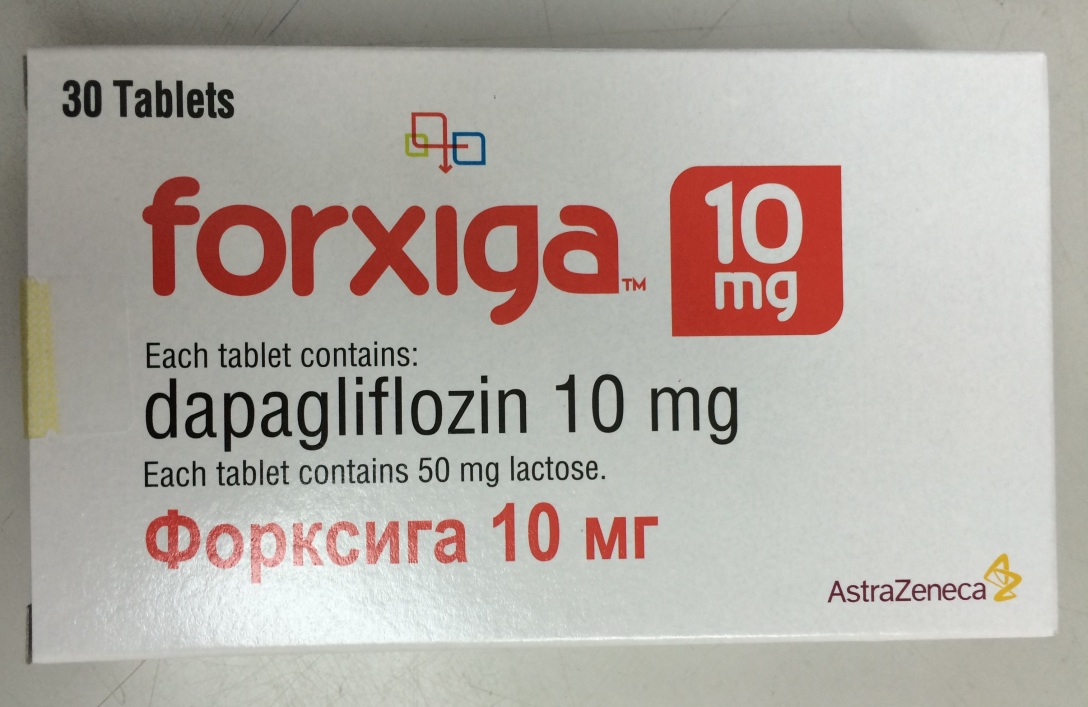 The use of adjuvant drugs for obese, insulin resistant type ones is increasing. What can you expect from therapy with some of the newer add on drugs? This article in Diabetes in Control tells you.

What are the benefits of dapagliflozin for type 1 when added to an insulin-liraglutide regimen?

Maintaining adequate glycemic control and preventing end-organ damage is of utmost importance when managing diabetes. Uncontrolled blood glucose levels can lead to retinopathy, neuropathy, and nephropathy, which affects overall quality of life in our patients.

Due to these effects and the increased rate of uncontrolled A1c levels in patients with type 1 diabetes, various researchers have devised various treatment approaches for these patients. Recent research efforts have looked into the benefits of SGLT-2 inhibitors and their effect on cardiovascular events and mortality.

Matteo Monami et al., have looked into the benefits of these agents in patients with type 2 diabetes in the EMPAREG OUTCOME study. The findings from this research study highlight the benefit from SGLT-2 inhibitor use.  Their use in T2DM was found to reduce the risk of all-cause mortality, cardiovascular mortality, and myocardial infarction, but there was no increase in the risk of stroke. These findings can also provide similar benefits in type 1 diabetes patients; however, more studies are needed to provide stronger evidence.

Previous studies with other SGLT-2 inhibitors (i.e. canagliflozin) showed an increased incidence of diabetic ketoacidosis (DKA) in T1D patients. The incidence of DKA is thought to be associated with an increase in glucagon and free fatty acids that induces insulin resistance, which can also predispose to renal complications.

Recently, Nitesh Kuhadiya and colleagues expanded on the use of SGLT-2 inhibitors in type 1 diabetes patients. In this randomized clinical trial, researchers looked at the reduction in glycemia and body weight when adding dapagliflozin to an insulin and liraglutide regimen. Researchers hypothesized that the addition of dapagliflozin to an insulin and liraglutide regimen would provide improvements in glycemia without leading to increased concentrations of glucagon and other ketosis mediators.

Eligible patients were enrolled based on the following characteristics: 18-75 years of age with type 1 diabetes, fasting C-peptide of <0.1nmol/L, on any insulin regimen for more than 12 months with or without history of DKA. All patients had an A1c of <9.2% and were knowledgeable on carbohydrate counting. Additionally, patients needed to be on liraglutide therapy for at least 6 months prior to the start of the trial. 30 patients were assigned in a 2:1 ratio to receive either dapagliflozin 10 mg or placebo for 12 weeks. Consistency of carbohydrate content was documented by a dietitian.

The primary end-point of the study was a change in mean A1c after 12 weeks of dapagliflozin. Each patient’s body weight, systolic blood pressure, carbohydrate intake, and ketosis mediators were measured throughout the study as secondary endpoints. 26 patients completed the study, out of which only 17 were part of the intervention group. Those in the intervention group received dapagliflozin 5 mg daily for one week followed by 10 mg daily for 11 weeks. All insulin doses were targeted to 3.8-8.8 mmol/L.

At the end of the study it was found that triple therapy with liraglutide, insulin, and dapagliflozin decreased A1c by 0.66% when compared to placebo (~0.1%) (p <0.01 vs placebo). No severe hypoglycemic episodes were reported even when weekly glucose concentrations fell by 0.83 + 0.33 mmol/L in patients receiving triple therapy; no significant changes observed in the placebo group (P< 0.05 vs baseline; P=0.07 vs placebo).

When looking at the effects of this regimen and body weight, it was observed that body weight fell by 1.9 + 0.54 kg in the triple therapy group (P<0.05 vs placebo). Furthermore, there was a significant increase in ketosis mediators. It was also seen that total cholesterol and LDL-C level increased by 6% and 8%, respectively. Blood pressure readings remained unchanged in both groups.

In conclusion, a significant decrease in A1c and weight can be obtained by incorporating dapagliflozin for type 1 into an insulin and liraglutide regimen. However, special consideration should be taken when utilizing this approach due to an increase in ketosis mediators that can predispose patients to develop DKA.

2 thoughts on “Double diabetes: watch out for ketoacidosis with some drug combinations”