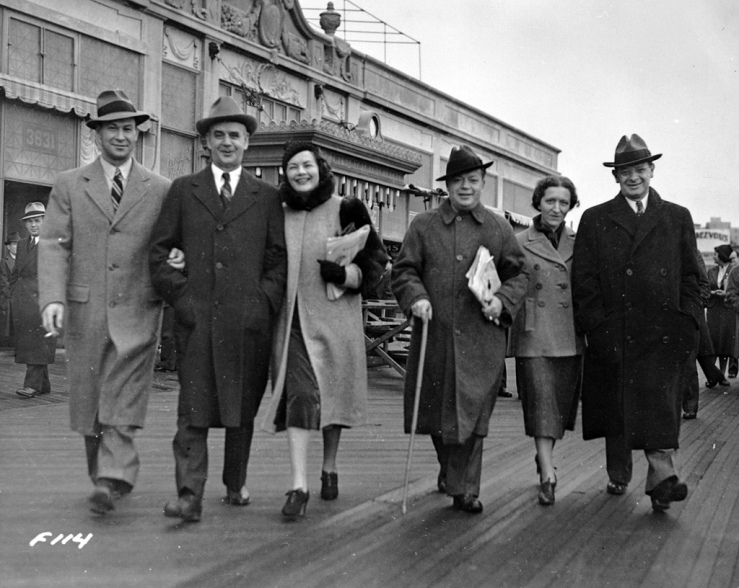 How Much Exercise Compensates for Sitting at a Desk for eight Hours A Day?

The meta-analysis of trials involving more than 1 million individuals was reported online July 27 in The Lancet. It is one of a special series of papers on physical activity.

The Lancet notes that its first series on physical activity in 2012 concluded that, “physical inactivity is as important a modifiable risk factor for chronic diseases as obesity and tobacco.” The meta-analysis found that 1 hour of moderate-intensity activity, such as brisk walking or riding a bicycle, can offset the health risks of sitting for 8 hours a day. Twenty-five percent of all individuals in the study reported this level of physical activity. The study also discovered that even shorter periods of 25 minutes a day can be beneficial.

For those of us who work by sitting at a desk, it can be very difficult not to sit while we do our jobs.  But, there are still many ways to get moving, like going for a walk during lunch, or even getting up and walking over to an associate to hand them a note instead of sending an email.  There are many ways to get in your physical activity.

According to the researchers, the data from more than a million people is the first meta-analysis to use a harmonized approach to directly compare mortality between people with different levels of sitting time and physical activity. They included 16 studies, with data on 1,005,791 individuals (aged >45 years) from the United States, Western Europe, and Australia.

Researchers divided the study participants into four groups based on their reported levels of physical activity: <5 min/day; 25-35 min/day; 50-60 min/day; and 60-75 min/day.

Researchers found prolonged sitting associated with an increase in all-cause mortality, mainly due to cardiovascular disease and cancer (breast, colon, and colorectal), noting that, “A clear dose-response association was observed, with an almost curvilinear augmented risk for all-cause mortality with increased sitting time in combination with lower levels of activity.”

In conclusion, the researchers emphasized that high levels of moderate intensity physical activity (i.e., about 60–75 min per day) seem to eliminate the increased risk of death associated with high sitting time. However, this high activity level attenuates, but does not eliminate the increased risk associated with high TV-viewing time. These results provide further evidence on the benefits of physical activity, particularly in societies where increasing numbers of people have to sit for long hours for work and may also inform future public health recommendations.

In another study published online by JAMA Ophthalmology in August, they found that sedentary behavior may be associated with diabetic retinopathy.  The analysis included 282 participants with diabetes. The average age was 62 years, 29 percent had mild or worse DR, and participants engaged in an average of 522 min/d of SB. The author found that for a 60-min/d increase in SB, participants had 16 percent increased odds of having mild or worse DR; total PA was not associated with DR.  “The plausibility of this positive association between SB and DR may in part be a result of the increased cardiovascular disease risks associated with SB, which in turn may increase the risk of DR.  In order to prove a cause and effect of SB and worsening DR s larger study would be needed.”

Lancet. Published online July 27, 2016. Abstract Editorial How Much Exercise Compensates for Sitting at a Desk Eight Hours A Day?#848 (1)]–[www_diabetesincontrol_com_how_]-[MTExNjQyNDI1NTE1S0]–