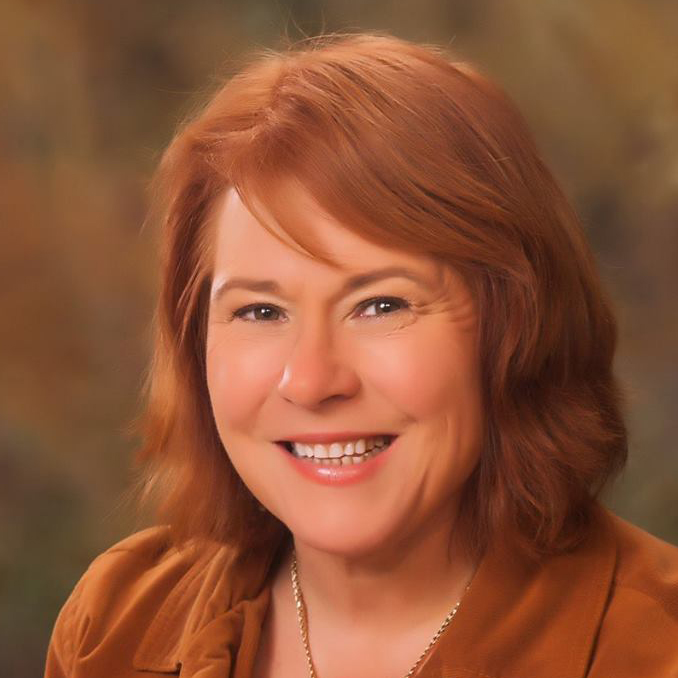 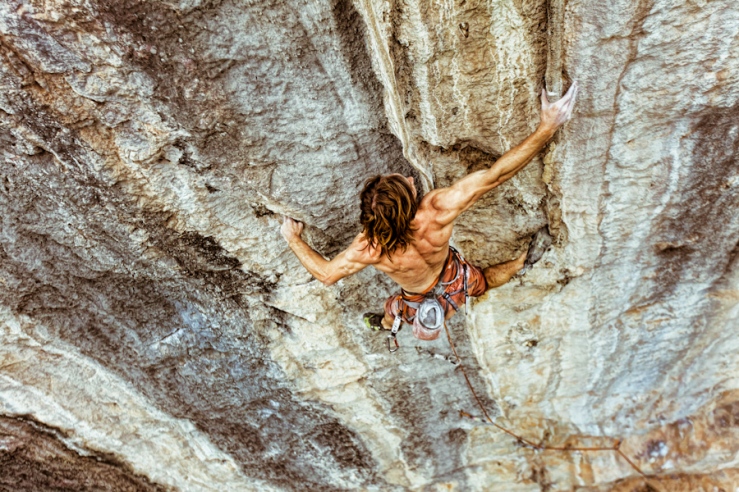 In part two of my interview with Dana Carpender, author of several low carb cookbooks, Dana gives words of experience and wisdom concerning lack of support at home, dealing with emotional blackmailers and gives her favourite online resources to help you.

Q. Dana, what do low carb dieters tend to struggle with the most? What strategies help them to overcome these difficulties?

Low carb dieters often feel like the odd man out. This is especially true if they have no support at home, or even face opposition.

I have heard some real horror stories. One that has stuck with me since my self-published days was a woman who wrote to say that she had been morbidly obese and had diabetes, but had committed to low carb, lost a lot of weight, and greatly improved her health. Her husband, for some unpleasant reason of his own, was threatened by this. He would bring home a box of expensive chocolates, open the box, and set it on the sofa next to her. She had taken to slipping a few into a baggie and tucking them under the seat cushion, so her husband would think he was “winning.”

I told her that while I admired her patience and strategic thinking, I would have marched the whole box of chocolates straight to the bathroom and flushed them down the toilet. Let him spend his money feeding the septic tank and maybe he’d cut it the heck out. But then, I’ve never been known to be a shrinking violet.

Support is vital. If a low carber doesn’t find it at home, s/he needs to seek it out. There are hundreds, if not thousands, of low carb Facebook groups and message boards, each with its own culture. Anyone can find a few where they fit in (and quit the ones that aren’t a good fit). A low-carb Meetup (www.meetup.com), perhaps for Saturday brunch, can be a great source of local support. Consider starting one.

It also helps to develop an attitude. No apologizing, no listening endlessly to all the people who are “concerned” that you’re not eating a “balanced diet,” or who parrot “all things in moderation.” A quick “Thanks for your concern,” perhaps — the first time, not the tenth — and then quite deliberately change the subject. (Eventually you’ll very likely be able to say, truthfully, “My doctor says I’m doing great.” When people tell me that a low carb diet will give me heart disease, ruin my kidneys, yadda-yadda, I make big eyes at them and plaintively ask, “When?”)

It helps, too, to read a few blogs or listen to some podcasts that will keep you filled in on the rapidly accumulating research showing just how beneficial a low carb/high fat diet is. Jimmy Moore does a great job both blogging and podcasting. I love Tom Naughton’s Fathead blog. Andreas Eenfeldt’s Diet Doctor is always good for a quick shot of enthusiam, while for geeks like me, Dr. Michael Eades at Protein Power does a terrific job with more detailed medical analysis. Gary Taubes, Dr. Malcolm Kendrick — there are so many smart and credentialed people writing on the topic, there’s no reason to let yourself be scared by the “But all that fat!” boogeyman. Katharine, you are doing one of the most helpful things possible for the low carb community.

Along with feeding your body the right food, feed your brain the right messages.

Sooner or later you will deal with a food pusher. In particular, female relatives tend to do this — Mom, mother-in-law, grandma, etc. You’ll be at Thanksgiving/Christmas/Fourth of July/whatever, and it will start:

“But you can’t diet on a holiday! You have to treat yourself sometime! Anyway, Aunt Suzy made her sweet potato casserole just for you! It’s tradition! You have to have some!” Etc, etc, etc. We all know the 1001 verses to this song.

Be clear on this: It is always polite to say, “No, thank you.” If you feel like you’re being rude, ask yourself how you would react if you were violently allergic to the item being offered, to the point that you would collapse right there from anaphylaxis. Would you feel you were being rude to say “No, thank you?” Would you feel “loved” by the pressure to eat that food, and your health be damned? You would not. You’d wonder if they’d taken out a sizeable life insurance policy on you.

As for “You have to treat yourself,” ask yourself this: Why does no one say this to sober alcoholics? Or people who have finally managed to kick a two-pack-a-day cigarette habit?  Carb addiction is just as deadly. It takes longer, that’s all.

But you know as well as I that the family food pusher will not take a simple “No, thank you” for an answer. There will be endless push-back.

What you must not do is JADE: Justify, Argue, Defend, or Explain. You do not have to justify your choices to anyone, and any argument or explanation will be seized upon as ammunition to argue you out of your stance. Instead, try this neat bit of social ju-jitsu: Say “No, thank you,” and then immediately change the subject. Do this by asking a question of the group at large, or at least of someone other than the food pusher.

Let’s practice, shall we?

“You always loved my homemade banana bread! I made it just for you! You have to have a slice!”

“No, thank you. Hey, does anyone want to hit the sales first thing tomorrow?”

“You can’t diet on Thanksgiving! You have to have at least one piece of pie!”

“No, thank you. Hey, has anyone seen cousin Jamie’s new baby? Any photos?”

“Just a little bit won’t hurt! I made it from Grandma’s recipe!”

“No, thank you. Hey, Henry – you’re graduating this year, right? Have you started applying to colleges?”

I recommend you come up with a list of questions before you attend this sort of event, anything from “Has anyone seen (insert current movie)?” to “I’m thinking of going to Playa Del Carmen on vacation. Has anyone been?” By doing this, you make the food pusher look a trifle obsessed if she continues – she, rather than you, becomes the oddball.

2 thoughts on “Dana Carpender: how can low carbers overcome difficulties?”