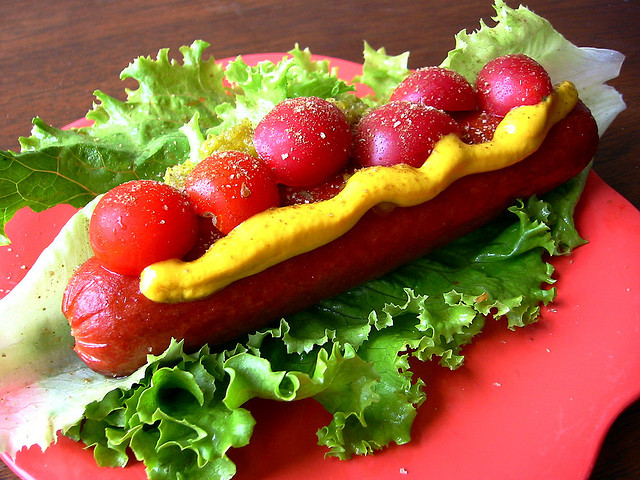 There’s nothing like a success story, don’t you reckon? The Diabetes Diet features quite a few success stories. Here’s an abbreviated version of one of them…

When I was first diagnosed I was thirsty and emaciated. When I was diagnosed I was on essentially, a ‘healthy’ (by an NHS definition) diet. At the time I was vegetarian and so followed a diet naturally low in saturated fat, and based predominantly around starchy carbohydrate foods.

I decided to follow a low carb diet because I needed to lose some weight and reduce my HbA1c (at the time around 7-8%) but had little or no understanding of the mechanisms at work.

Once I realised that insulin levels were fundamentally linked to my body’s ability to gain weight, it seemed obvious that reducing my weight would depend on reducing my insulin dose. In turn, the only way to do that without going hungry would be to eat the foods that demanded less insulin.

After some experimentation, my insulin intake fell to around 25% of my previous needs, without giving much regard to my calorie intake! Within a year, my excess weight had gone, my BMI was 22 and, the ultimate bonus, my HbA was below 5.0%. I’ve been on a low carb diet for 14 years now.

I eat 20-30 grams of carbohydrate daily, occasionally less. A typical day might include a cheese and mushroom omelette at breakfast, chicken or mackerel for lunch with a salad or some vegetables and dressing or mayonnaise, for dinner meat or fish with any number of vegetable choices, home- made low carbohydrate bread, cheeses, red wine, and 85% cocoa chocolate. Black tea or coffee with cream throughout the day.

I feel great on a low carb diet.  I cycle every day, sometimes long distances when the weather permits. One of the pervasive myths that has attached itself to low carb diets is that carbs are essential for physical exercise but that has never been my experience. Quite the reverse in actual fact…

I have no diabetic complications at all, despite having the condition for almost a third of a century. My HbA1c has remained between 4.5 and 5% at every visit to my diabetic clinic for over a decade.