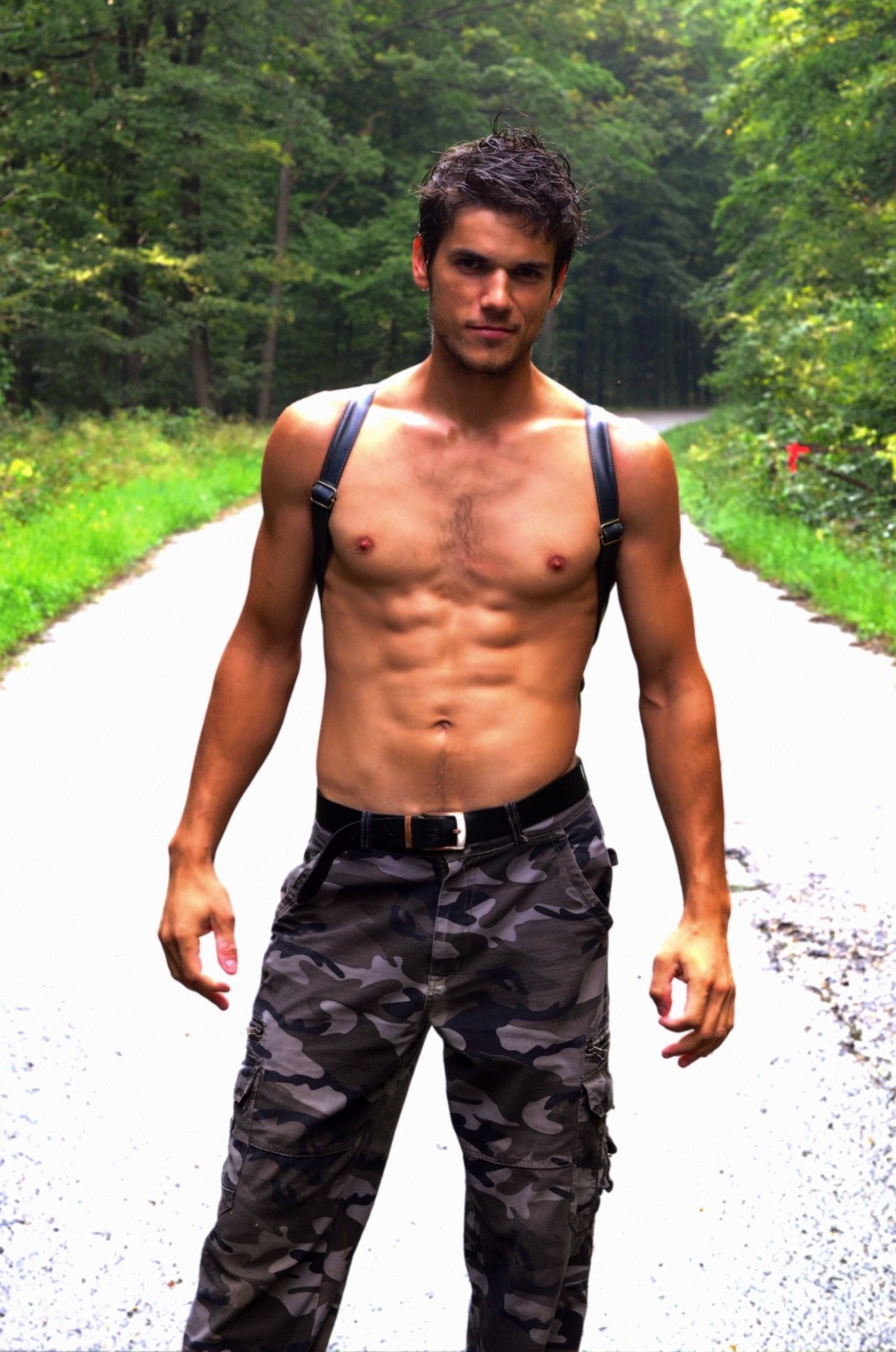 This is the first study of a ketogenic diet in military personnel. Daily ketone monitoring was done to personalise the diet. 29 subjects from various branches of the military took part over the 12 week study.

15 self selected to go on the ketogenic diet (KD) monitored by blood ketones daily. 14 continued their mixed diet (MD). Various measurements were done at the start and end of the programme.

All of the KD group were in ketosis throughout the 12 weeks as assessed by beta-hydroxybutrate levels. The KD group lost 7.7kg more (range -3.5 to -13.6kg) despite no calorie restriction. They lost 5.1% body fat (range -0.5 to -9.6%). 43.7% was visceral fat (range – 3.0  to – 66.3%) and had a 48% improvement in insulin sensitivity. There were no changes in the MD group.  There were no changes between the groups in aerobic capacity, maximal strength, power and a military specific obstacle course.

The authors conclude that this was a very well accepted intervention which showed remarkable improvements in body composition and weight without compromising physical performance in exercise training.

In the USA two thirds of active military personnel are overweight or obese which mirrors the general population. Nearly three out of four young people aged 17-24 fail to qualify for military service mainly due to obesity and failure to meet fitness standard thus posing an impending recruitment crisis.

The military usually follow the USDA’s dietary guidelines that advocates low fat, high carbohydrate foods. Americans have followed these recommendations for decades and have seen a marked rise in obesity at the same time. A diet that emphasises carbohydrate has the effect on suppressing fat oxidation and the production of ketones. Over half of active military personnel report drinking sugar and caffeine containing energy drinks in the past month.

Ketones produced while following a ketogenic diet have been shown to improve fat oxidation, enhance gene expression, inflammation, antioxidant defense and  healthspan. Fat loss without the explicit need to restrict calories is a benefit. Reversal of metabolic syndrome and obesity occurs. Previous studies have shown no detrimental impact on endurance and resistance training performance. The study was done in the military to see if this was a feasible approach.

The success of a ketogenic diet depends on commitment so we did not randomise the subjects. Both groups took part in identical physical training that emphasised strength and power.

Participants were recruited from the Ohio State Reserve Officer Training Corps and other local groups with a military affiliation.  We wanted people as similar as possible to the demographics of serving soldiers regarding age, sex, race and body mass. Participants were excluded if they had had previous experience of a ketogenic diet, were over 50, had certain illnesses, conditions, medications or allergies or who could not exercise safely.

The KD group were coached and were provided with unlimited frozen, pre-cooked meals and grocery supplies.  Carbohydrate was limited initially to 25g per day and protein to 90 g/d until ketosis occurred. Thereafter they could increase the amounts in their diet provided they stayed in ketosis. They were encouraged to use salt.  Carbohydrate was targeted at less than 50g per day including non starchy vegetables, nuts, seeds, selected fruit and berries. Protein goals were 0.6 – 1.0g g/kg of lean body mass. Total energy intake was not restricted. Non starchy vegetables and fats were encouraged to reach satiety. Alcohol over 2 drinks a day was discouraged in both groups.  Participants checked their blood ketones every morning and sent pictures of their readings to the research team.

The mixed diet group had a minimum consumption of 40% dietary calories from carbohydrate.  All participants met with registered dieticians and were encouraged to eat to satiety with no specific caloric limit. Dietary supplements were not allowed.

Body mass and body composition was measured by DEXA. Fat was assessed by MRI. Indirect calorimetry was used to evaluate resting metabolic rate and the respiratory exchange ratio.

The most noteworthy result was a spontaneous reduction in energy intake resulting in a uniformly greater weight loss for the ketogenic group.  The visceral fat was also markedly reduced which leads to a reduced risk for insulin resistance and cardiometabolic disease.  Insulin sensitivity improved in the ketogenic group.

Normalisation of weight is important for soldiers because non combat musculoskeletal injury is 33% more common in this group.

Subjects in this study were overweight but not obese, so the weight loss effect could be expected to be even more in obese subjects.  Release of fatty acids and ketones are likely the cause of the satiety effect leading to less hunger. The weight loss in the ketogenic group was 80% from body fat mass.  44% of the fat lost was from the viscera, largely in the middle of the body.

Because the subjects decided what diet they would follow, selection bias can’t be ruled out. The KD  group was also slightly heavier at baseline than the MD group.  The two women in the KD group responded similarly to the men.

6 thoughts on “Soldiers improve their physique on a ketogenic diet”