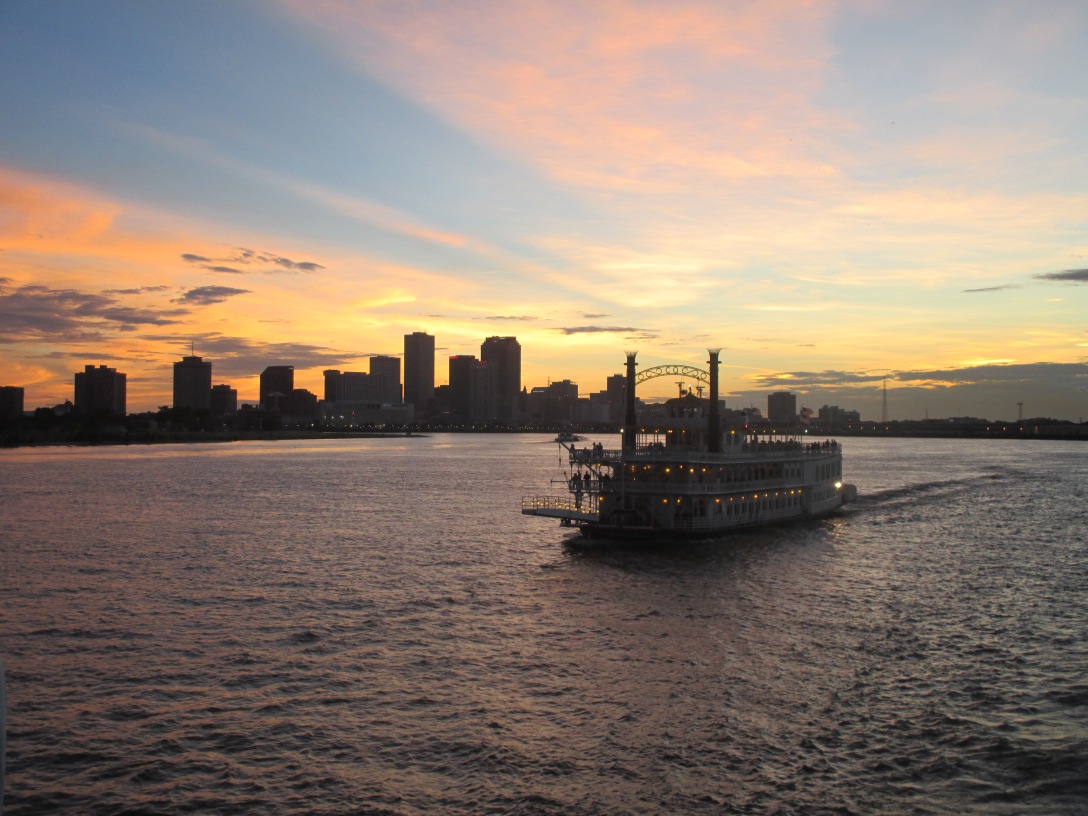 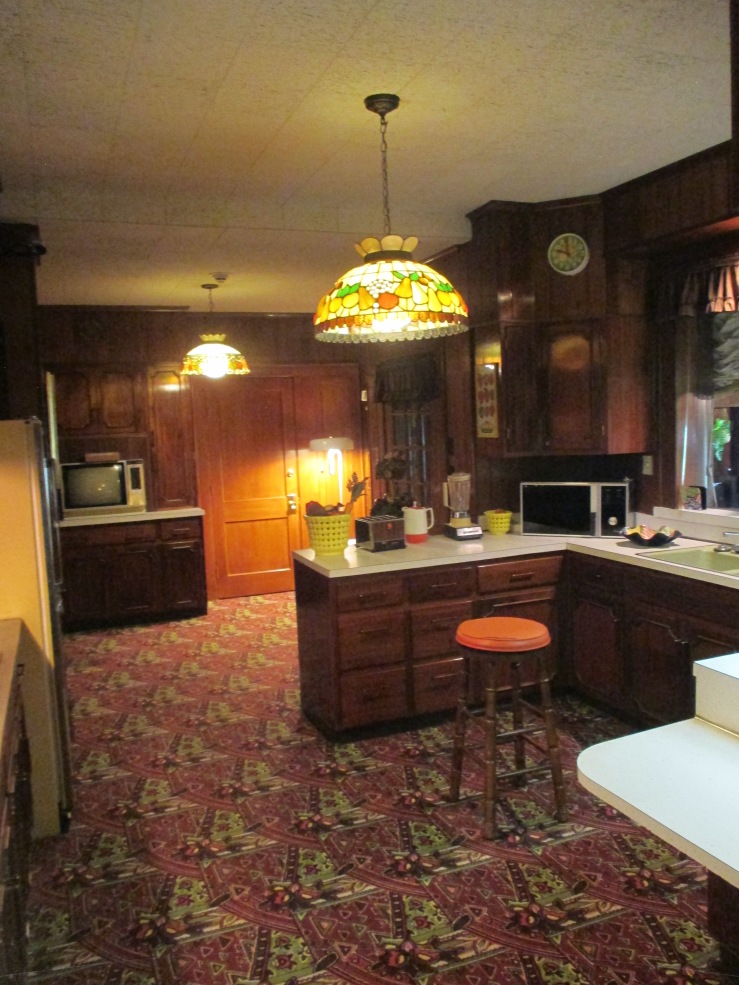 I’m not long back from a holiday to the USA. So far I’ve been to New England, California, Florida and some of the National Parks. Every time, the food has been a highly enjoyable part of the holiday. Not this time. To my amazement there are places where people choose to eat worse than the Scots.

The holiday was a bus tour that took in Nashville, Memphis, Natchez and New Orleans. We added a few days at New York independently to complete the holiday.

Nashville is the place where country music really took off. The Bluegrass and Country genres stem from a background of poverty and hardship mainly from people of immigrant Scots/Irish extraction who had to make their own entertainment. Because they really did eat a subsistence diet, every calorie counted, and it still does even when the grinding poverty is no longer an issue.

Nashville is Deep- Fried- Ville. Everything is covered in breadcrumbs and deep fried, with chips. To add a Southern twist they cover this with a gloopy yellow sauce and add some mushy overly boiled vegetables. I recognise these from school dinners a la 1960s.

Barbeque meats for the Appalachians was originally a method of marinating poor cuts of meat and cooking them very slowly to make them tender enough to eat. Today we tend to marinade but then quick cook choice cuts over a grill.

Grits is a porridge like substance made from corn husks. I thought it was pretty tasteless and didn’t like the texture but some people love it and eat it by choice. Biscuits and gravy is also popular. The biscuits look and taste like our scones. The gravy is actually a yellow/white flour based sauce.

In Memphis, we went to Graceland, where Elvis’s favourite snack, peanut butter sandwich, mashed banana, fried in butter can be served.

Elvis’s parents actually bought Graceland and he had no part in its design as it was already an established house. The kitchen a lot  smaller and darker than I was expecting.

Natchez is a beautiful town on the Mississipi that was largely spared destruction by the Union troops during the civil war because they surrendered.  The gracious wooden ante bellum houses with their porches all round still remain. At last I had a lovely spicy prawn main course served with not boiled to death vegetables. To start with there was deep fried breaded catfish. Catfish is a very mild tasting fish and has no bones similar to monkfish.

As we travelled into New Orleans the standard of food rose considerably. You certainly could get deep fried junk and boiled vegetables but there was also the choice of Cajun and Creole food and a lot of seafood such as oysters, shrimp and crab. Rice became more popular as an accompaniment than chips. Alligator is eaten here too.

Cajun food, which was brought by French Canadians from Arcadia is spicy but not hot and does not involve tomatoes. It tends to be brown in colour.

Creole food is also spicy and often includes chilli and tomatoes which make it red and hot. French and Spanish ancestors popularised this form of cooking. This was my favourite and I hope to try my hand at some dishes at home.

New York is famous for its sirloin steak and baked cheesecake. It has a huge number of ethnic groups within its population and has restaurants in all cuisines. Maybe we were unlucky in our restaurants but I usually eat better in Ayrshire.

4 thoughts on “No wonder Elvis had a heart attack!”