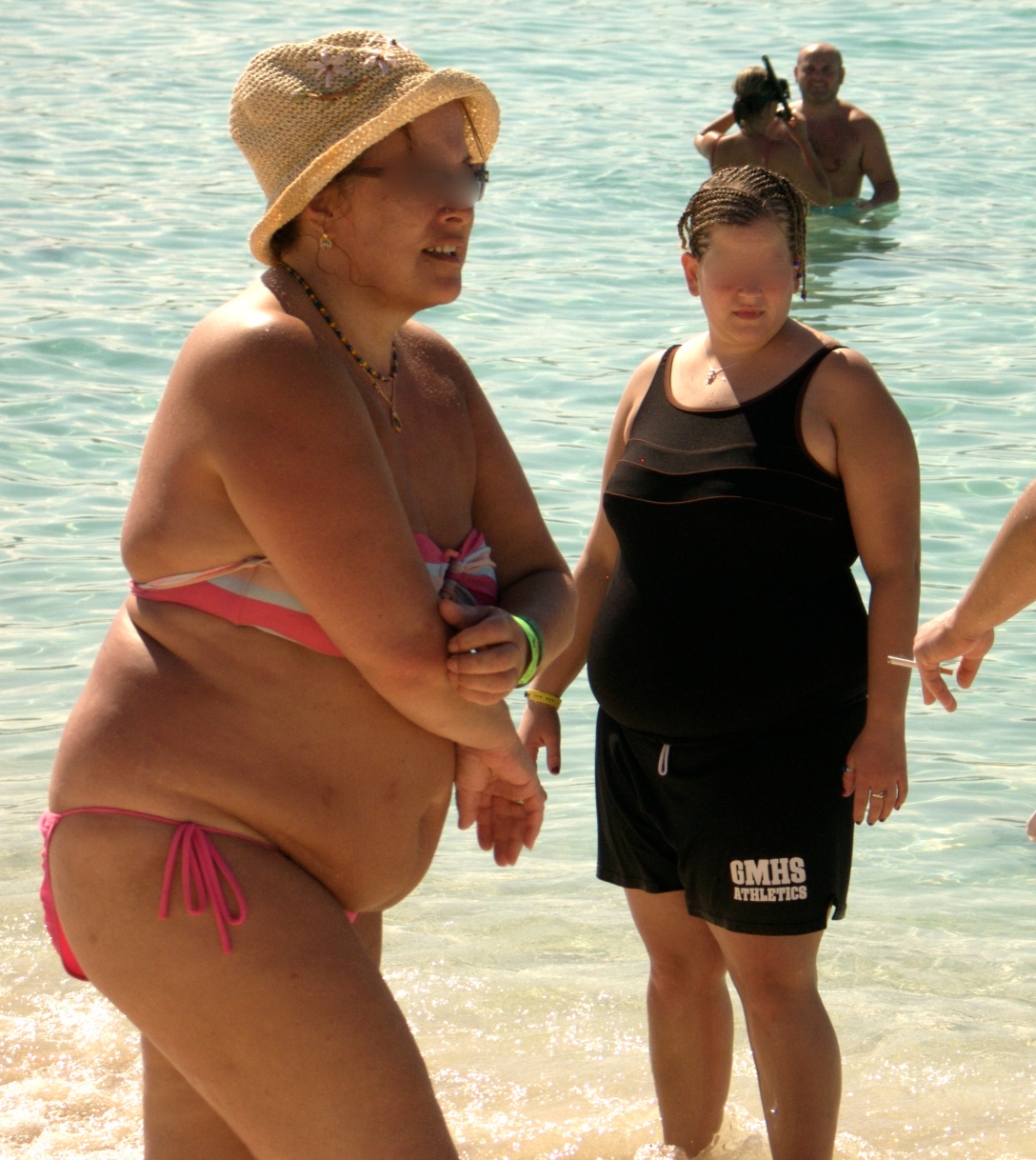 In the UK 25% of adults are obese, the highest prevalence in Europe, and type 2 diabetes has risen by 65% in the past 10 years with no sign of slowing down. Together they cost the NHS £16 billion a year and the UK economy at large £47 billion a year.

These perilous percentages and shocking statistics have presented themselves despite the fact that as a population Britons are following the dietary advice that is being recommended.

Seemingly the issue of obesity and diabetes in the UK isn’t that Britons are over consuming but that they are following the dietary guidelines, known as the Eatwell plate given by the NHS.

A complete overhaul of these dietary guidelines is needed based on the most up to date scientific evidence in order to improve the health of the UK.

From Monday 1st February – Monday 29th February a group of 12 doctors have come together to solve the UK’s obesity and diabetes epidemics by crowd-funding to set up an independent public health charity called the Public Health Collaboration (PHC).

The PHC needs to initially raise £5,000 to publish it’s first public report on healthy eating and weight loss guidelines given by the NHS. Alongside funding it’s ambitious campaign for change within the NHS.

Director of the PHC, Sam Feltham, is closing down his fitness business and only taking a London Living Wage in order to fight for the cause and says “Our £5,000 fund-raising target doesn’t sound like it’s enough to change anything on such a large scale, especially if you’re used to big budgets, but we’re in a fortunate position that our founding members of doctors are not taking any money for helping write our reports and supporting our campaigns.

The PHC will have it’s first public report published in April 2016 on what the scientific evidence tells us should be the dietary guidelines for optimal public health. Once published we recommend that the NHS read the report and takes it seriously for the sake of the nation’s health and economy.”

1 thought on “Public Health Collaboration: A Group Of Doctors Are Crowd-funding To Solve The Obesity & Diabetes Epidemic”