Some party and outdoor recipe ideas for low-carb courtesy of the Nourishing World Blog. 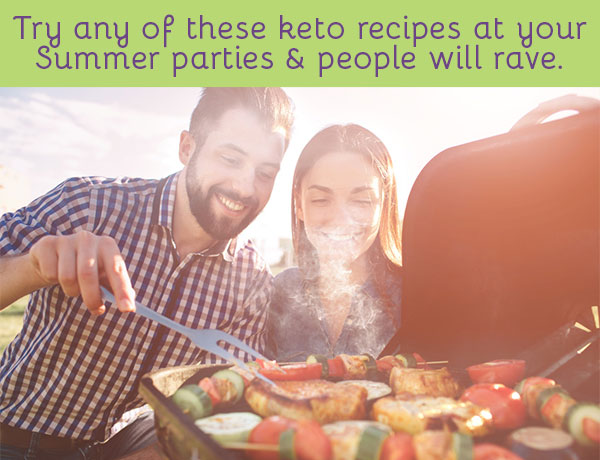 With the Summer Party season about to get underway, I wanted to share some great keto-Friendly Summer recipes. My Daughter and I recently did another round of the 21-Day Detox and found a few new healthy recipe favorites. This Buffalo Wing Sauce is keto friendly, Paleo and Whole30 friendly. My daughter ate this almost every […] 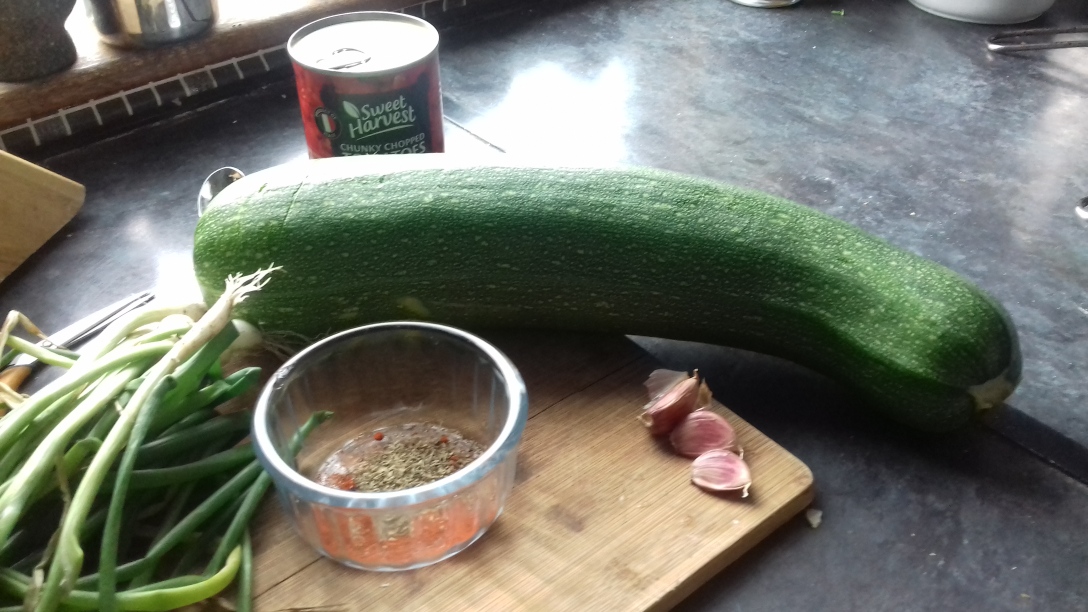 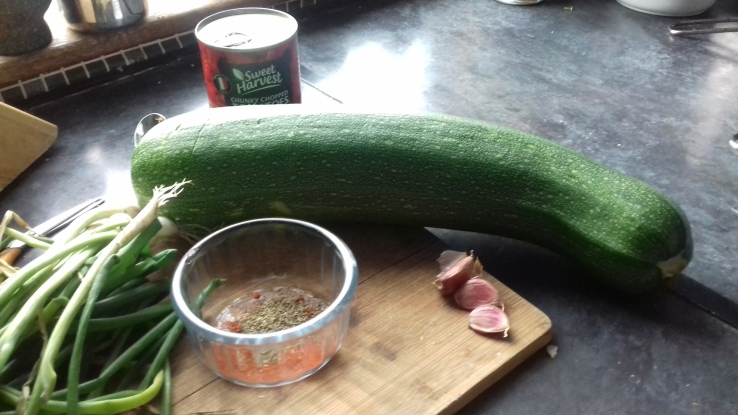 We’ve had a glut of courgettes – we got so many of the blimmin’ things they turned into marrows as we couldn’t eat them fast enough.

So, what to do with them? This massive whopper pictured above I turned into a Spanish-style stuffed marrow dish, adapting it slightly from a recipe I found online to make it low-carb. Another trick is to salt the marrows for an hour or so before cooking. This will make the finished product less watery. Slice the marrow in half length ways and then width ways, scoop out the insides and sprinkle with salt. Place them on a rack, flesh side down and then wipe thoroughly with kitchen paper before using.

Heat the olive oil in a pan and add the onions. Cook over a gentle heat until soft and lightly browned – this won’t take as long as cooking normal onions.

Add the chorizo and cook until the fat begins to run – about a minute. Add the tomatoes, garlic, paprika, oregano and Cayenne pepper. Bring to a simmer and cook for ten minutes. You want a nice, thick sauce. Season to taste – you won’t need much salt because of the chorizo, cheese and the marrow already has some salt in it, thanks to the pre-salting.

Place the marrows in a large oven-proof dish, cut side up. Fill them with the tomato/chorizo mixture and top with the cheese and a good grounding of black pepper. Cover the dish with foil and cook in the oven for 30 minutes. Take the foil off and cook for another ten minutes to brown the top.

About 12g net carbs per serving.