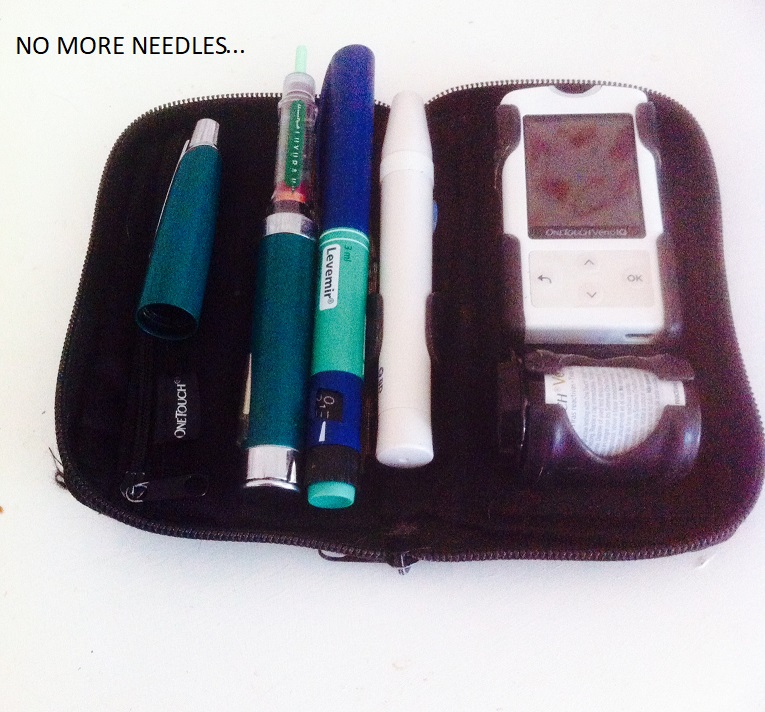 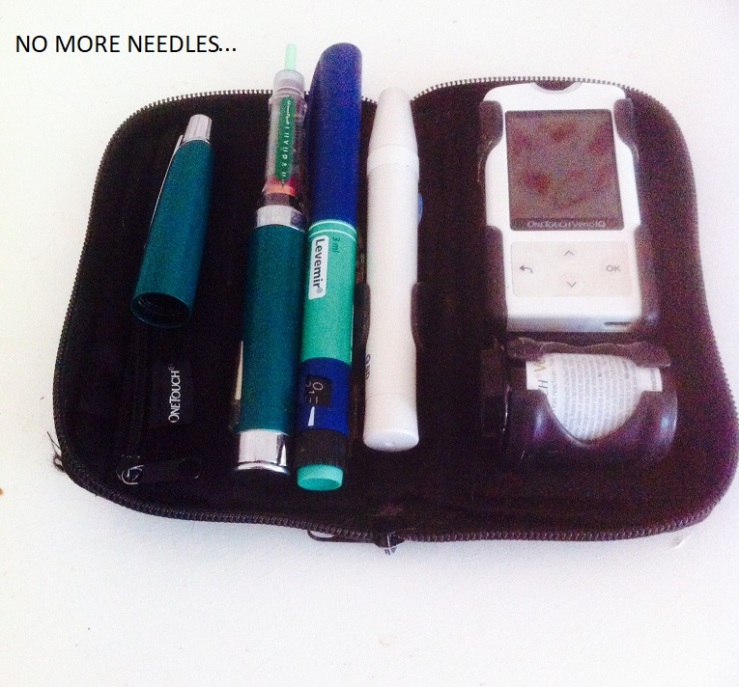 Yeah, yeah, heard it, bought the tee shirt, and no impact on my life so far…

But The Sun newspaper carried a story this week about a 31-year-old who claims to have cured his type 1 diabetes with diet and exercise alone. Again, that approach can achieve results with type 2 diabetes but it’s the first time I’ve seen it accredited to a cure for type 1.

Daniel Darkes’ regime isn’t for the faint-hearted. He eats a diet high in zinc (nuts, oily fish and veg) and runs more than sixty miles a week.

But before you dig out your trainers and start stock-piling the Brazil nuts, Daniel’s type 1 diabetes has some qualifications. He has a rare, abnormal gene, which doctors believe might have restarted his pancreas.

The 31-year-old from Daventry in Northants developed diabetes eight years ago and stopped giving himself insulin last January (2017)*. He started cutting down on insulin after experiencing hypos in 2016. He travelled to the US in March 2017 to find out more. Doctors ran further tests to find out what we happening to his body.

He was put on a fasting diet and exercised at the same time. The medical staff noted his brain had begun sending new signals to his pancreas, and he hasn’t injected himself with insulin ever since.

Daniel told The Sun that doctors believed his abnormal gene combined with exercise is the reason he’s been able to cure himself—it’s as if the gene acts as a back-up immune system and has recharged his pancreas.

He is still being monitored at Northamptonshire General Hospital.

I’m fascinated by this story—as I suspect most type 1s will be. I’m no medical expert so my opinions are qualified, but I suspect that Daniel’s abnormal gene plays a huge part in his ‘cure’ (and this won’t be regarded as such until he reaches the two-years-without-insulin mark). It’s also interesting that the description of his diet (scant as it is) sounds like a low-carb diet.

The article said that Daniel’s case “could provide a revolutionary new approach to treating type 1 diabetes”, while Diabetes UK said it couldn’t speculate on whether Daniel had ‘cured’ his diabetes or not, and that there was “no clear cure for type 1 or type 2 diabetes”.

*DISCLAIMER – please, for the love of all things injectable, do not skip your insulin injections if you have type 1 diabetes…