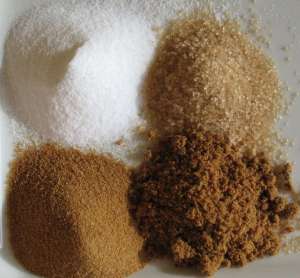 This week, a UK news report revealed that the publication of a health report that called for the imposition of a sugar tax had been delayed.

The report, Sugar Reduction: The Evidence for Action, compiled by Public Health England (a government advisory group) had set out a number of policies which it believes can help tackle the obesity crisis in this country.

The policies included a sugar tax, a crackdown on the marketing of sugary and other unhealthy products to children, and continued action to push the message that most people need to lower their daily sugar intake.

The report was finally published on Thursday afternoon, although it has been originally scheduled for publication in July. The delay was attributed to the Department of Health (which PHE is part of) so that its findings could be used to inform the government’s forthcoming strategy to combat childhood obesity. The news report revealed that Prime Minister David Cameron had not read the report, dismissing a sugar tax out of hand.

The obesity crisis in the UK is thought to cost the NHS some £5.1 billion a year. The report says its suggested policies, including the sugar tax, are needed to reduce the consumption of sugary foods and drinks that are contributing to this crisis. END_OF_DOCUMENT_TOKEN_TO_BE_REPLACED