76% of those who died by suicide were male, a ratio of more than 3:1. This ratio stays pretty steady for nearly all age groups, with males always dying from suicide at a higher rate than females.

The most alarming thing about these findings is that our suicide rate is increasing, an extra 2.1 per 100,000 in only five years. The rate of suicide has also increased in the US by 24% from 1999 to 2014, after consistently declining the 14 years prior to that, according to data from the Centers for Disease Control and Prevention (Aboujaoude, 2016).

In the US it’s meant to be increasing due to the increasing use of antidepressants and their link to suicidality, to poor health insurance coverage, to the global financial crisis, increased divorce rates, greater opiate drug use, and the internet (Aboujaoude, 2016).

I’m not sure if all of these factors apply in Australia, but if over 11% of suicide-related search results are pro-suicide (Recupero, Harms & Noble 2008), then we need to counter-balance this with as much material as possible showing that suicide is neither the best option or the only option.

Homo sapiens, or humans, as far as I know, are the only species in the animal kingdom that are aware that one day they are going to die.

The first time I heard this it fascinated me, and made me wonder if life would be easier not being aware of the fact that one day we cease to exist.

Imagine it. Life is going well. Then suddenly it is no more. No worry about what the future holds. We are born. We experience life. Then suddenly we are no longer there. No fear. Just nothingness.

Being aware that we are going to die shapes and influences our lives much more than we would like to admit. A lot of our anxieties and phobias at their core are a fear of some type of loss or death.

Irvin Yalom says that whilst the actuality of death is the end of us, the idea of death can actually energise us.

If we don’t know when we will die, being in touch with the fact that one day everything will end is enough to overwhelm some people and make them panic.

For others, it is enough to make them follow the maxim of carpe diem and helps them to seize the day by appreciating everything that they have so that they can make the most of the precious time that they have left on this planet. Time that is really just a bright spark of lightness between two identical and infinite periods of darkness – one before we are born, and one after.

Death is the ultimate equaliser, for no matter how much we have achieved or done with our time on this planet, the truth is that we will all one day die.

With so much uncertainty, how can we possibly plan for the future? How can we get the most out of life? and more importantly, is it even worth it?

These are questions that I struggled with for a long time…

I think I was about ten years old when I first expressed a desire to kill myself. I remember my mother saying that childhood should be the happiest time in my life, as it only gets harder after that, with more pressures and more responsibility. I’m pretty sure she meant that I should try to enjoy life whilst I’m young if I could, but all I heard was “LIFE SUCKS! IF YOU AREN’T COPING NOW, YOU NEVER WILL!” I became petrified of the future.

It didn’t get much better after that for me. I never felt like I fit in at school. I was 6″3 by the start of 9th grade, and felt like a freak; physically different from others and emotionally disconnected from my friends and family.

My happiest times growing up were when I became sick with croup and needed to be rushed to hospital on several occasions. During these times it suddenly it seemed like I was important. That people cared. They visited me. They asked me questions. They brought me gifts. And I could ask for whatever I wanted. Even a strawberry milkshake for breakfast. The best part was no pressure or expectations for once, and as many computer games as I wanted. It was pure bliss.

Once I became physically well again, it was back to performing however. To being what I thought everyone else wanted me to be. The result was that I became cut off from the real me, felt empty inside, and entirely miserable.

When I was younger, there was a death in my family from suicide on my mum’s side. It was devastating for everyone. It also contributed to a fear of mental health problems within our family. I don’t even know if it really started there, or if it just escalated after that. What I do know is that depression and suicide were scary things that we didn’t talk about, so I suffered alone.

I struggled with frequent suicidal ideation from the age of 10 until 25. Most of the time it was just when I was feeling stressed and overwhelmed, but it wouldn’t take much for me to think of death and ending it all as a way out of the emotional pain that I felt. Sometimes I would imagine crashing my car into oncoming traffic, but I really didn’t want to cause any harm or sorrow to anyone else. I thought of jumping off a bridge, or crashing my car into a tree, but worried about injuring myself without ending my life, and feared how much harder life would be if I also didn’t have my physical mobility on top of my mental health difficulties.

A much more common fantasy was developing a terminal illness that didn’t give me much time left to live. I would imagine people feeling sorry for me, telling me that they cared, and not putting any pressure on me so that I could finally live the life that I wanted to live rather than the life that I felt people wanted for me. Life generally seemed to suck. And death seemed like a great option…

But here is the thing. Life didn’t always suck. Being caught inside my head did. So did feeling alone and disconnected from others and the real me.

I now know that life is actually precious. And it isn’t as long as we’d sometimes like it to be.

The first thing that helped me realise this was when my host brother, who I lived with in California for a year when I was 16 and 17, was diagnosed with Ewing Sarcoma whilst I was doing my undergraduate studies at La Trobe University.

I had wished for a terminal illness for so long because I thought I was so bad and evil and such a worthless piece of crap, and here was a guy who was an absolute legend, suddenly sick with a life threatening illness. He didn’t want this, and neither did his family. It wasn’t fair, and it made me question a lot of things about life and our purpose in it.

In 2005, he was granted a wish by the Make-A-Wish foundation for he and I to go for an all expenses paid trip to Europe for two weeks. In Paris, walking along the Seine river, even though his body was riddled with cancer, he said to me “I just don’t get why people become depressed when there is so much beauty and good in the world!” I couldn’t believe what I heard. For the first time ever I felt and realised that it wasn’t what was happening in our life that shaped how we felt about it, but how we chose to view it.

When he passed away the following year, I was more devastated than I have ever been in my life. I still would do anything to be able to switch positions with him, as he truly was a great man, but what I do know is that his memory will never be forgotten.

Since then, especially after I sought psychological therapy during my Doctoral degree, my mission in life has been to reduce the level of distress felt by individuals who are struggling with mental health issues. I have tried the best I possibly could, but I am fully aware that I have also fallen way short at times of having the influence that I would love to be able to have to make a real difference in this world.

Just today I had the first client of mine that I am aware of who has recently tried to kill themselves. I am saddened by this, but also understand that we can never completely stop someone who is determined to do what they think is the best action for them to take.

All we can do is try to help them to stay safe, get them to see that all experiences generally pass, even the bad ones, and that if things have sometimes been not as bad as they are now in the past, then there is also a very good chance that things will once again not be as bad in the future. 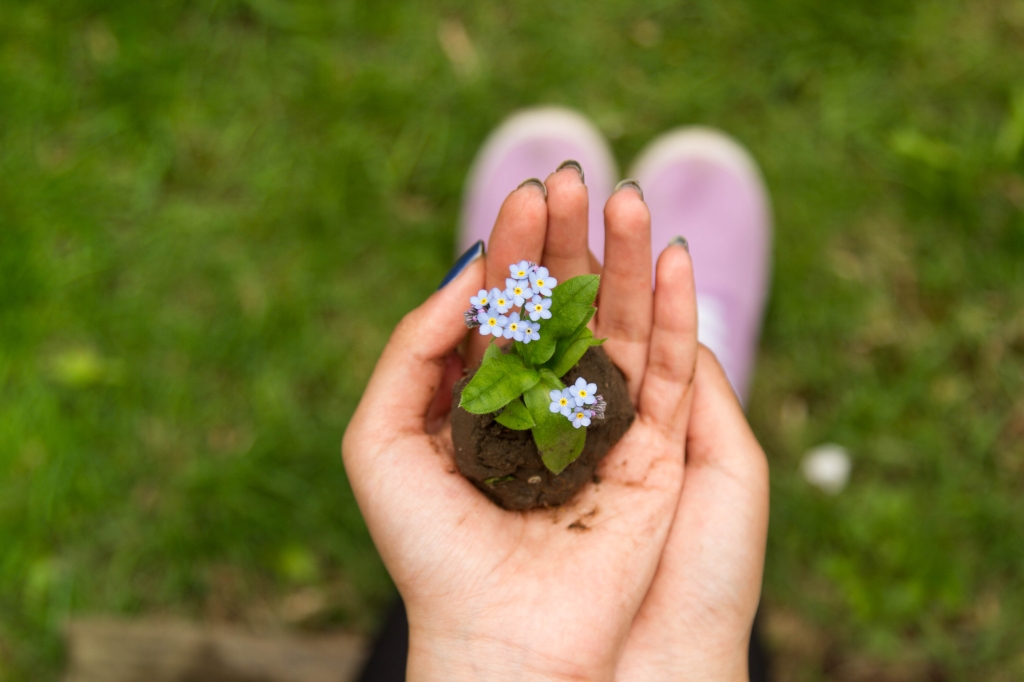 TO ALL.THOSE WHO ARE STRUGGLING:

So do other people

And so does the world

But you do not

I care about you

Even if I don’t know you

I want your life to get better

And I know that it can

If you are suffering

You are not alone

There are many things that can be done

Death is not the best option

Life is worth living

It can get better

It did for me

I have not felt suicidal for the last six years

I have still experienced much pain

But I have also experienced much joy

And the ride has been worth it!

If you are struggling with the fear of death, please check out the book:

If you are struggling with lack of meaning and purpose in life, please check out the following books:

If you are being held back by fear and self-doubt, please check out the following books:

If you are struggling with grief, please check out the following books:

If you want a more in depth analysis and understanding of the unsolved dilemmas of life, please check out the book:

DISCLAIMER: If the content of this post upsets you or you are struggling with suicidal ideation, planning or intent, please contact an appropriate help service where you live. If you are in Australia and cannot ensure your safety, please contact your local crisis and assessment treatment team (CATT) or call the following services:

2 thoughts on “Damon Ashworth: At your most lonely you can still reach out for help”