The National Obesity forum has published a report supporting the high fat, low carb diet for tackling the obesity and diabetes epidemic.  In response, the usual chorus of disapproval has been wheeled out to counter the report.

As supporters of the high fat, moderate protein, low carb diet we present both sides of the argument as given in today’s BBC online news, just for a bit of fun and entertainment.

The Public Health Coalition will be publishing an almost identical report when it goes live in three weeks time, not surprising since Dr Aseem Malhotra has strong links with both organisations, which have the same aims, and now are backing the same strategy. 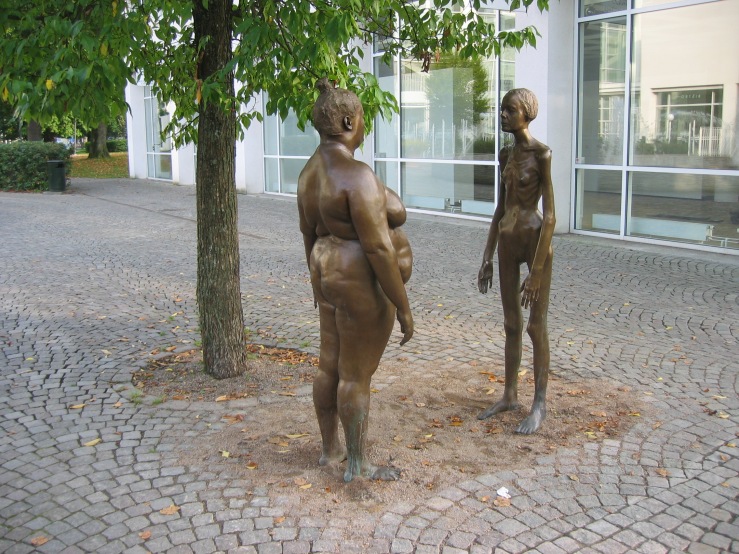 Dr Alison Tedstone was responding to a report by the National Obesity Forum, which suggests eating fat could help cut obesity and type 2 diabetes.

The charity said promoting low-fat food had had “disastrous health consequences” and should be reversed.

Other experts have also criticised the report saying it cherry-picked and misquoted evidence.

“We must urgently change the message to the public to reverse obesity and type 2 diabetes. Eat fat to get slim, don’t fear fat, fat is your friend.”

Dr Tedstone responded by saying: “In the face of all the evidence, calling for people to eat more fat, cut out carbs and ignore calories is irresponsible.”

She said thousands of scientific studies were considered as part of the official guidance adopted throughout the UK, whereas the National Obesity Forum quoted just 43 studies, some of which were comment pieces.

She added: “It’s a risk to the nation’s health when potentially influential voices suggest people should eat a high fat diet, especially saturated fat. Too much saturated fat in the diet increases the risk of raised cholesterol, a route to heart disease and possible death.” 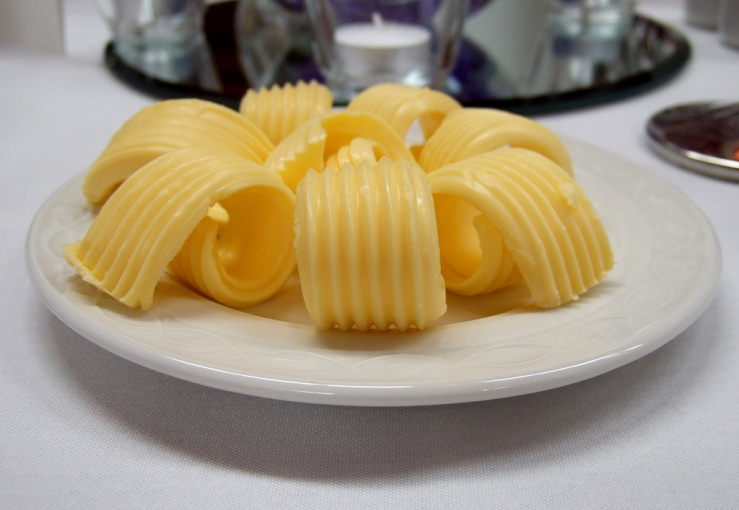 The report also said humans had evolved to be a “healthy well-nourished species with a long life expectancy”, but this had gone wrong in the past 30 years.

It said there was too much focus on calories when “it is highly irrelevant how many calories a portion of food on a plate contains” and it was “untrue” that excessive calories caused obesity.

Naveed Sattar, a professor of metabolic medicine at the University of Glasgow, said the report was “good, bad and ugly”.

He backed calls to cut snacking, but said eating more fat as a cure for obesity and type 2 diabetes was “not warranted” by the evidence and would have “adverse” consequences.

He said the authors had been selective in their choice of evidence and had ignored “an abundant literature which goes against their conclusions”.

The government’s obesity adviser Prof Susan Jebb said the “current dietary advice is based on the best evidence we have”.

She said the debate should be widened from a focus on fat. “We’re eating too many calories – if we want to tackle obesity people do need to eat fewer calories [and] that means less fat and less sugar.”

The Faculty of Public Health’s Prof Simon Capewell said the focus on nutritional guidelines was “a huge distraction from the real causes of obesity” such as advertising cheap junk food to children.

And he said he was worried that the National Obesity Forum report “is not peer reviewed and does not indicate who wrote it or how it was funded”.

The National Obesity Forum says it is an independent organisation that receives professional and financial support from the food industry, pharmaceutical companies and medical bodies.

Dr Nita Forouhi, says the contains some important omissions and some references had been misrepresented such as the recommendations around vegetable oils.

The scientist, at the MRC epidemiology unit at the University of Cambridge, told the BBC: “This is a highly selective review, it is not a systematic appraisal of the evidence and in places opinions are expressed that are not backed up by a body of evidence.”

She praised the call to lower refined carbohydrates, but said the overall message to cut carbs ignored the issue of quality as “we do need wholegrain carbs and fibre in out diet”.

Prof Tom Sanders from King’s College London said: “It is not helpful to slag off the sensible dietary advice.

“The harsh criticism of current dietary guidelines meted out in this report is not justified as few people adhere to these guidelines anyway.

“There is good evidence that those that do follow the guidelines have less weight gain and better health outcomes.”