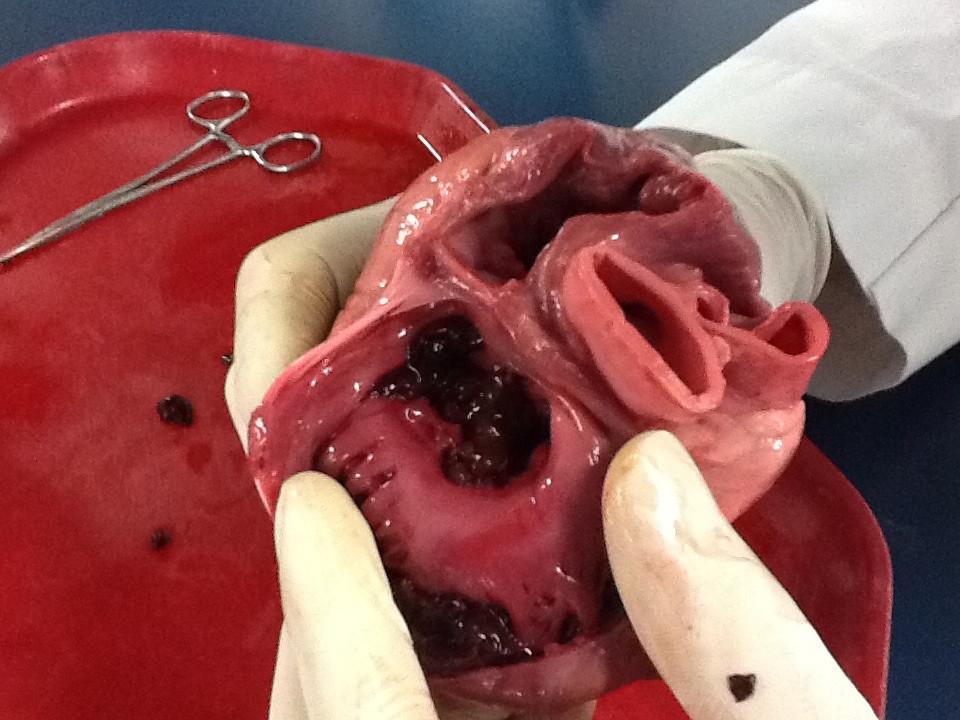 Whatever our gender, two out of three of us will get a cardiovascular event of some kind, and many of these will be fatal.

Do men and women respond differently? This was the question that Dutch researchers led by Maarten Leening from Rotterdam asked of almost 3 thousand, mainly white, men and women over the age of 55 who lived in the Netherlands. He followed them up for 20 years.

He found that men started accumulating and dying of cardiovascular disease from the age of 55 onwards, but that women’s risk did not rise appreciably till they were aged 70. Furthermore, the pattern of illness differed.

Men tended to have a heart attack, but women were more likely to get a stroke or heart failure as the first event.

The authors point out that hyperlipidaemia is not a risk factor for heart failure but high blood pressure and other lifestyle factors are.

As a GP I welcome knowing about the differences in gender patterns. Both men and women who hope to optimise their cardiac health need to pay attention to staying smoke free, keeping slim, taking exercise, sleeping well and reducing stress. Both will need blood pressure checks.  A low carb diet, such as described in our book, can greatly improve glycaemia, lipid patterns, weight and blood pressure. Currently I usually only order echocardiograms when people have murmurs or are breathless on exertion. Maybe this is too late? A lot of attention is paid to lipid checks and prescribing statins in primary care, but there is not the same emphasis on seeking cardiac failure. Diabetics are at higher risk of cardiac failure but even in this group screening is not done for this condition. Heart failure is often hard to spot till it is very severe. It seems “normal” for people to do hardly any physical activity or planned exercise.  In many older people arthritis limits mobility and the breathlessness that would be apparent at a fast pace never becomes obvious.